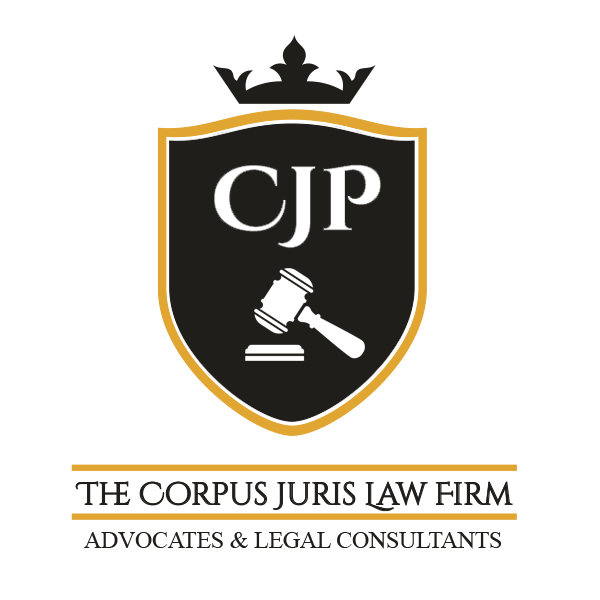 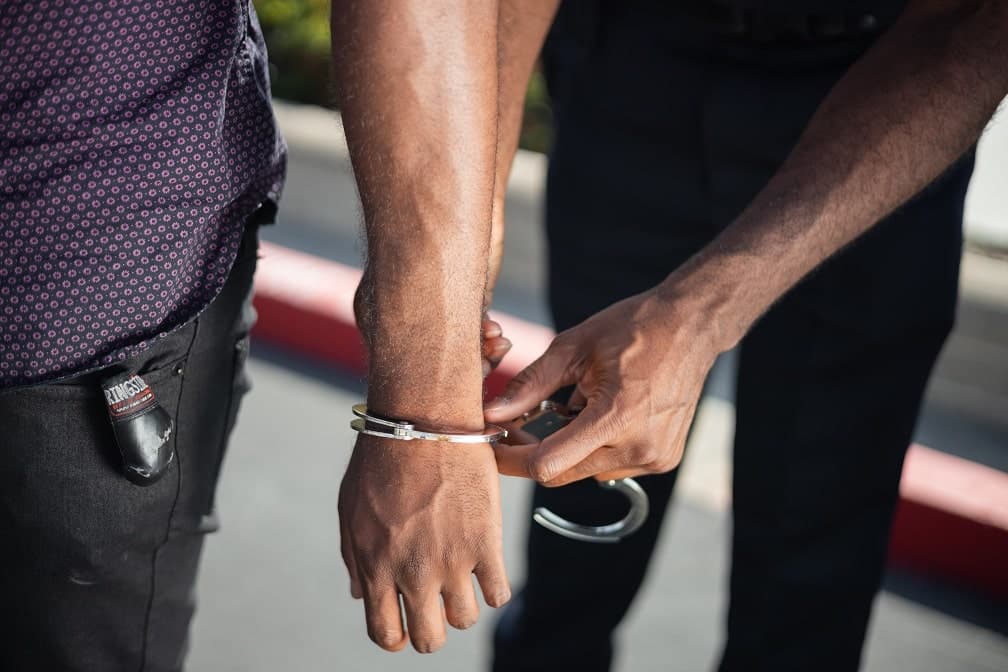 Cyber crime is becoming a common phenomenon in today’s world. The internet has become a central part of our lives and it is now used for both good and bad purposes. It’s estimated that around 90% of the world’s population is connected to the web, which means that there are lots of people who might potentially fall victim to a cyber attack.

So, what exactly is a cyber attack? A cyber attack occurs when someone takes control over another person’s computer system. This can be done by hacking into the system, stealing information, sending spam messages, or even attacking financial institutions.

A lot of countries across the globe have started to introduce legislation to combat cyber crimes.

Introduction: What Is Cybercrime?

In recent years, the world has been changing rapidly. This includes the way that criminals operate. Cybercrimes have become more sophisticated. As a result, law enforcement agencies around the globe have responded by creating new laws. For example, in America, internet crimes against children are now punishable by law.

While the majority of people who commit these crimes don’t get caught, it’s still important to understand how they work. If you want to learn more, then keep reading. In this article, you’ll discover the basics about cybercrimes.

What Is Cyber Crime?

A cyber crime is any illegal activity that takes place online. Criminals use the internet to carry out their criminal activities. For example, they might hack into a computer system, steal data, or even distribute malware.

In today’s world, everyone is becoming more connected than ever before. This means that your information could be stolen from you by anyone who wants to. If you’re looking to learn more about cybercrime, then this article will help you understand the different types of crimes that take place online.

There are three main categories of crime that occur through cyberspace: identity theft, fraud, and hacking. Each type of crime has its own set of rules and punishments.

Identity Theft – Identity theft happens when someone uses another person’s personal information to commit a criminal act. For example, a thief might steal a credit card number so that he can buy things without paying for them. In many cases, the victim never even knows that their identity has been compromised.

Fraud – Fraud is when someone intentionally tries to trick other people into doing something illegal. A scammer may try to get you to pay for fake services, or they might ask you for money in exchange for helping you with your problems.

Phishing: This type of cybercrime involves criminals pretending to be a legitimate organization in order to trick you into giving them sensitive information. They may do this by sending fake emails or setting up fake websites that look like the real thing.

Malware: This is software that is designed to damage or disable computers and other devices. It can be used to steal data, destroy files, or even take control of the victim’s device.

Hacking – This involves breaking into computers or other devices. Hackers can gain access to private information, such as passwords, credit card numbers, and personal details.

The Impact of Cybercrime

A recent study conducted by the Pew Research Center found that nearly half of the world’s population now uses the Internet. This means that the number of people who have access to the web is growing exponentially. Unfortunately, this growth has also led to a rise in the amount of online crime.

This article will discuss the different kinds of crimes committed via the internet. You’ll learn how to avoid these problems and why it is important to protect yourself from them.

There are many ways in which criminals use the Internet to commit their crimes. One of the most common methods involves the creation of fake websites. Some people even go so far as to create entire email accounts in order to scam others.

Another way that hackers and scammers take advantage of the Internet is through phishing scams. These are attacks where someone sends you a message that appears to be legitimate, but it is actually designed to trick you into giving away sensitive information. 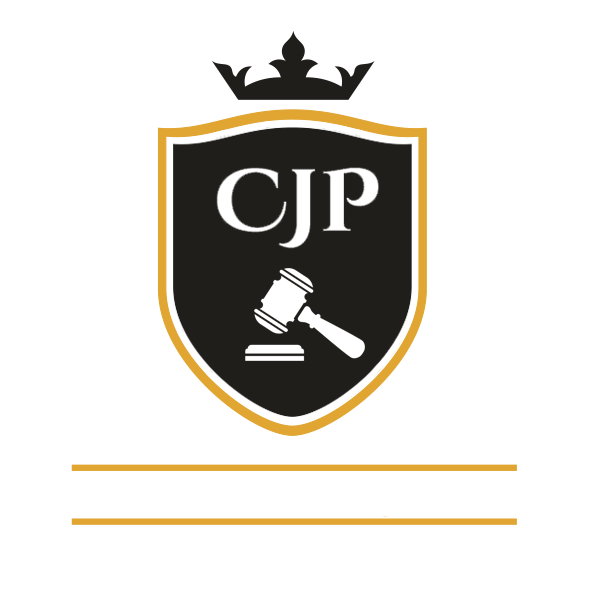